Maximizing payload while eliminating overweight trucks and not underloading is a must.

Manufactures provide their trucks fitted with on-board scales that are capable of monitoring the weight of material in their trays. These systems typically use suspension strut pressure strategies and can provide weights accurate to plus or minus 3-5% when calibrated. It is generally accepted, however, that these on-board truck scales become accurate only after the truck is in motion, typically when second gear is reached on flat road. The weights reported at the loading point are generally held to be accurate only to plus or minus 20%, due to the influence of mechanical difficulties such as strut seal friction and strut rod bending in combination with other factors which cause the suspension to lock, such as rock spillage around the loading area and uneven distribution of material in the truck tray.

One example of how knowledge of payload can be used to improve safety and productivity is by reducing the frequency of overloading of haul trucks. Truck overloading comes about primarily because mine sites perceive productivity benefits in loading the maximum possible amount of material into each truck. Most mine sites continue to favor the intuitive argument that pushing the limits of rated capacity increases operational efficiency. Moreover, they perceive the benefits are sufficiently great to pursue this objective aggressively. It is, for example, common practice to award operator’s performance bonuses if sufficient trucks are loaded within an ‘optimal’ band close to the truck capacities.

LoadMan systems are custom to each manufacture and model for each haul trucks. The method is to weigh primary load, not secondary load such as hydraulic or gas pressure systems. The method is to provide custom load cell strain gage technology at primary loading sites. Such as rear hinge pivot pins and front pedestal whereas many like Caterpillar use pedestals with pivot pins. These are ideal locations to provide custom load cell pin technology, which provides for 1 to 2% error on payload. These type systems can often go 12 plus months without any service issue, such as the need to recalibrate. 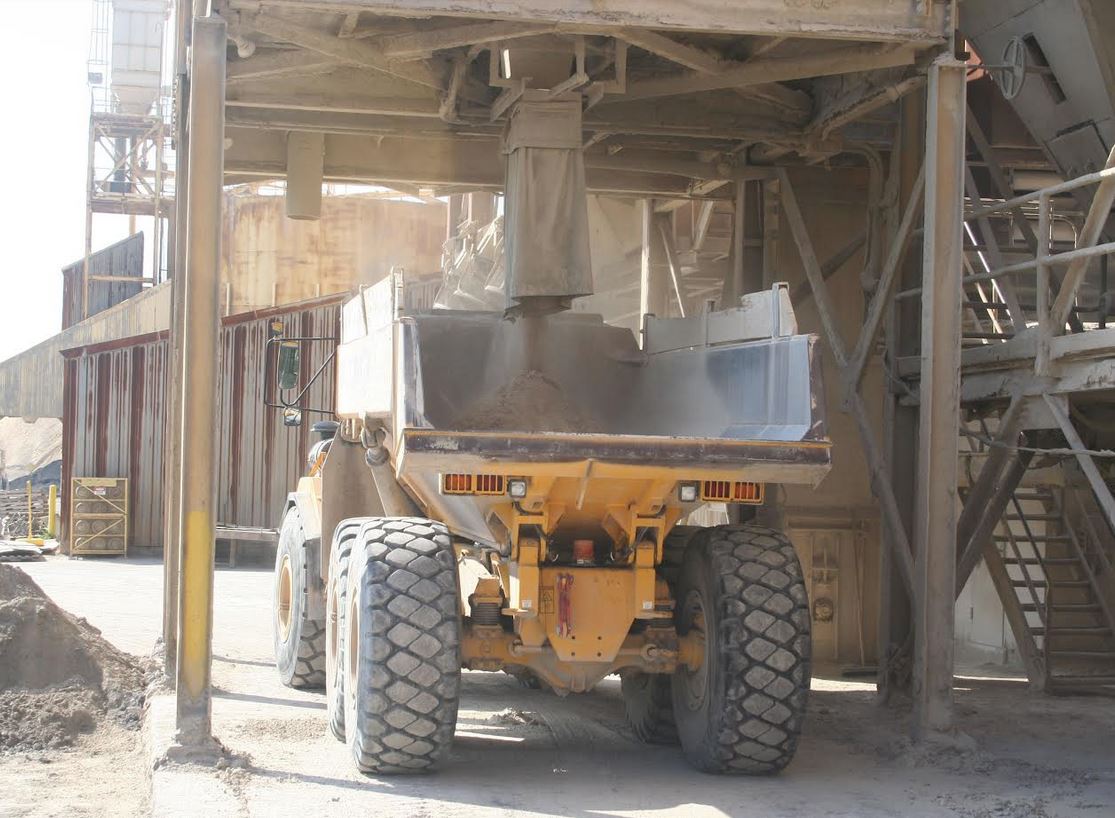